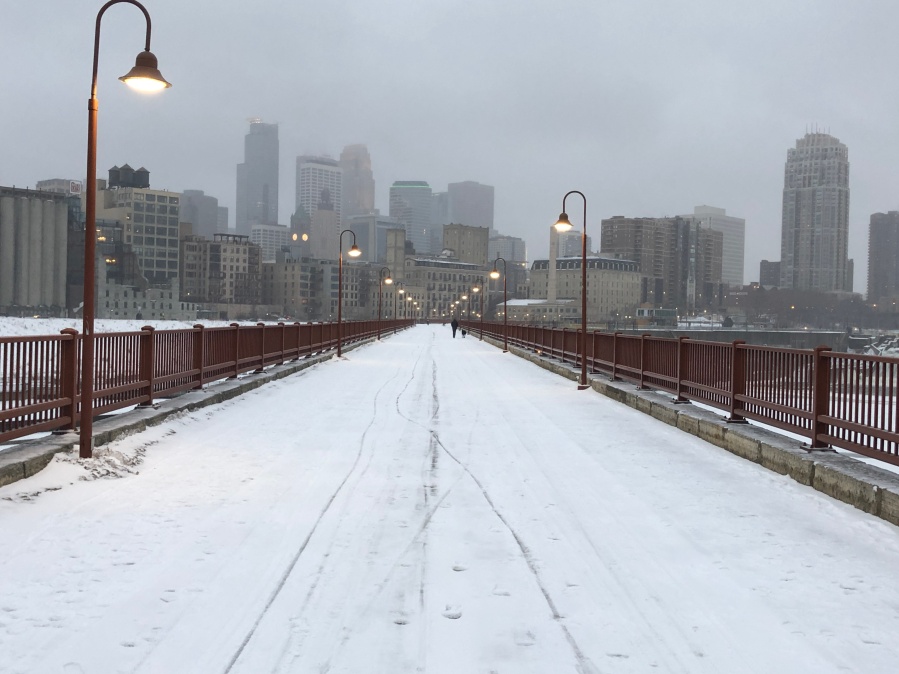 So, hi there. By popular demand (if only dreamily manufactured in my own head), here’s my very first blog entry.   Be gentle, gentle reader.

Also much like a Minnesota summer, this site will be under construction for an undetermined amount of time. However, I’ll never close off a lane without doing any work at all on it (I’m not MnDOT, after all).

So, for realz, I really don’t know what I’m going to do with this blog quite yet. The strangest shit happens to me, and I’ve been encouraged/shoved to chronicle said strange shit in a blog (and if profanity offends you, my apologies. Yes, I know it’s a crutch for the ignorant. Yes, I know I’m (marginally) capable of so much more. But, it’s fun to swear,  and don’t be the fun police. Plus, it conveys so much more raw feeling than any other flowery word could. If the occasional well-timed F-bomb offends you, this blog ain’t for you, much like the shampoo aisle isn’t for the bald gent) (we’re writing all the parentheticals here) (full disclosure: I’ve a parenthesis fetish).

Or maybe I’ll write about baseball (nothing drips anticipation like a 3-2 count), or maybe we’ll wonk out with our Constitutions out when it comes to politics/public policy. Maybe I’ll share one of many occasional soul-crushing, yet objectively uproariously funny dating stories that have been inflicted upon me. Gather ’round the virtual campfire folks, because I have some tales to tell. And the names will be changed to protect the guilty. The Cookie Bandit. The OC Girl. Crazy Svetlana. The Gin Gypsy. The Vodka Vixen. The Sarah Show. The Gold Digger. The 22 Year Old. The CFO. Ms. October. The Jekyll and Hyde Who’s Now a Big-Shot in Minnesota Politics. And…the coup de grace…the Interior Design Girl – the girl who I fell madly and hopelessly for, who broke me in two, and I squarely blame Barak Obama for the break-up (bruh, I love you man, but you didn’t exactly do me a solid with that initial draft of the Wall Street Reform Bill of yours back in yonder 2009). But more on all that later, and all in good time….

For the uninitiated (by the way, one of my favorite movies is the Dark Knight Rises, and one of the quotes from that epic motion picture was from Bane..”Theatricality and deception, powerful agents to the uninitiated, but we are initiated aren’t we, Bruce?”…consider yourselves all initiated now), here are some tidbits about yours truly…

That’s probably enough doodling now. Thanks for sticking with this mini-treatise, and I’m totes looking forward to our literary adventures together. Talk to you soon.